Yavuz Eroğlu is once more President of PAGEV with unanimous vote

Yavuz Eroğlu is once more President of PAGEV with unanimous vote

THE PLASTICS INDUSTRY GENERAL ASSEMBLY
SENDS A MESSAGE OF UNITY

The Turkish Plastics Industry Foundation (PAGEV), the umbrella organization of the plastics industry as a key driver of growth in the Turkish economy, chose Yavuz Eroğlu as its president once again during the 2016 General Assembly. Eroğlu said, “We are stronger together. We will continue to spur growth in the industry with projects that address real problems." 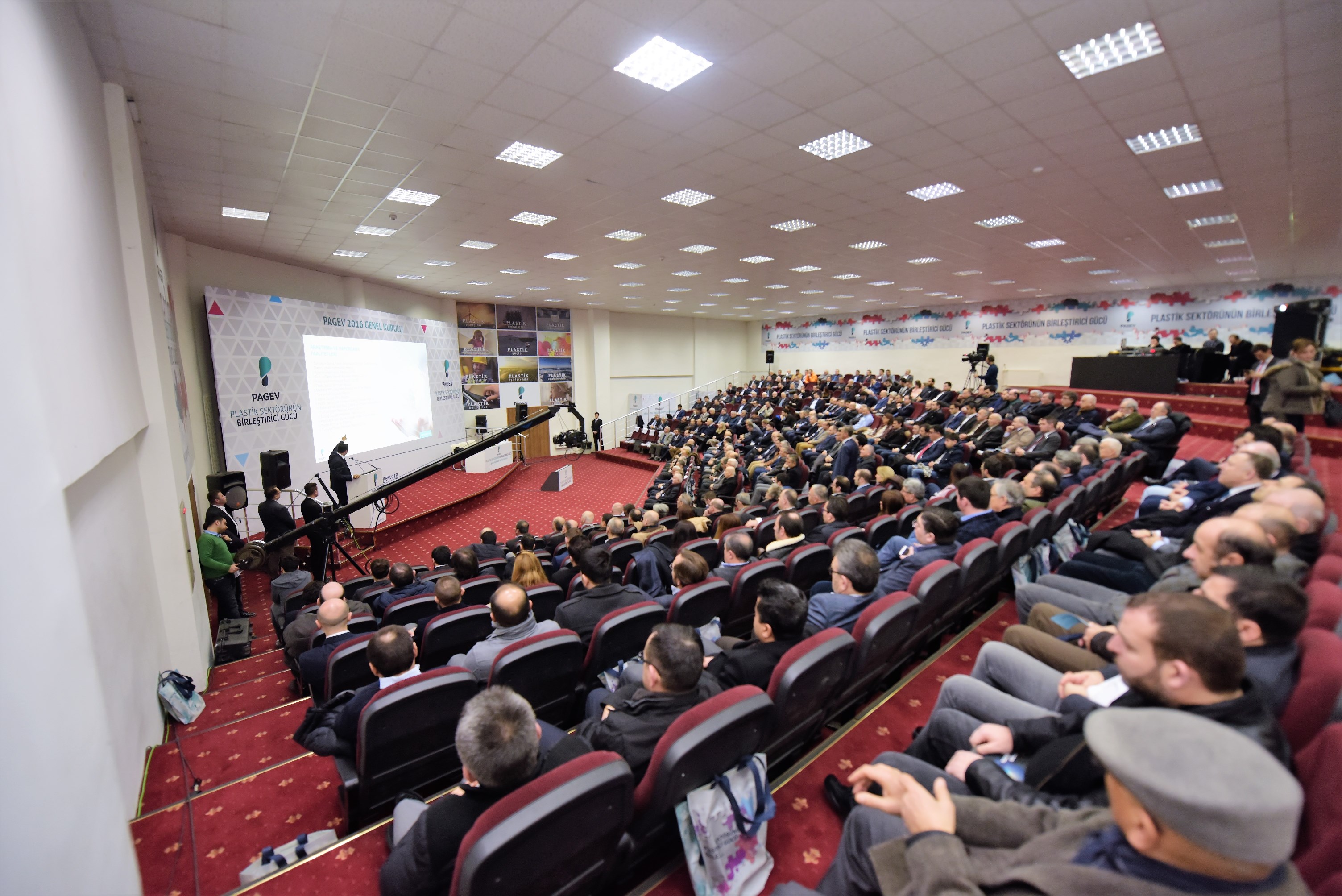 Speaking on the occasion of his re-election, PAGEV President Eroğlu discussed their activities for the past three years, saying, “We did great things for the industry. But we all have a long road to walk together. As a team, we will continue to strive hard and make PAGEV even stronger for the industry in the years to come." 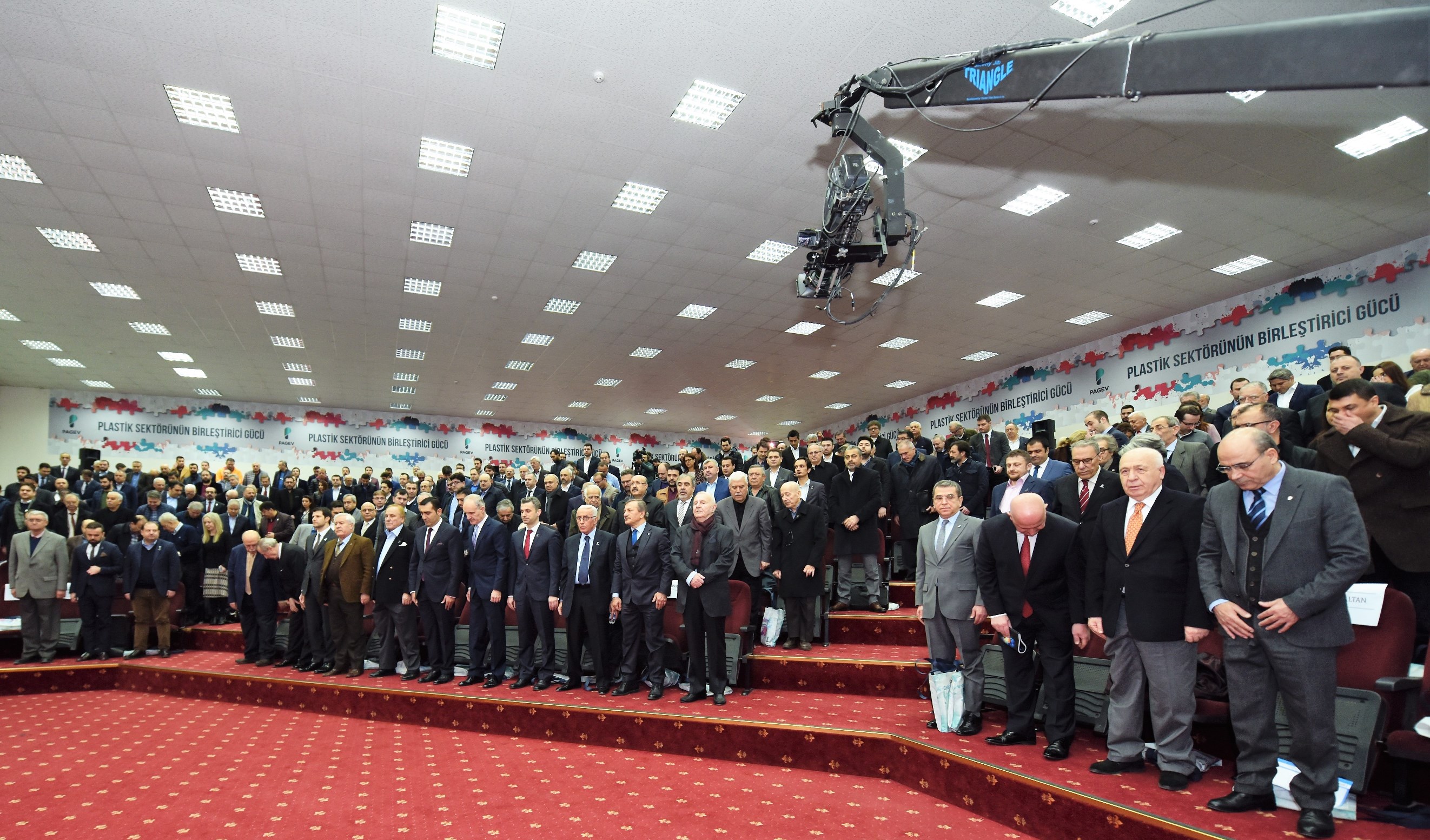 Eroğlu continued: “PAGEV is the uniting force of the plastics industry and has always looked out for its members and industry representatives in everything it did. This is our mission. To accomplish our mission, we will continue to complete one project after another. We will work in harmony to develop solutions that work to problems that exist. We have never allowed anything to detract from the industry, and we never will. If this determination is being viewed as ‘PAGEV being too belligerent', let it be known that we will resort to each and every legal and lawful means to protect the rights of the industry and advance its interests."

We are stronger together

Pointing out the motto "We are stronger together" in the general assembly hall of the PAGEV Technical Vocational School, Yavuz Eroğlu said that they would keep working to ensure PAGEV becomes stronger, the plastics industry gains more added value, and ultimately the Turkish economy grows even further.Eroğlu noted that the TOBB Plastics, Rubber and Composites Industry Assembly, of which he is President, would continue to function as the extended family of the industry, embracing all nongovernmental organizations in the industry as well.Yavuz Eroğlu said that the planned PAGEV Plastics Center of Excellence would greatly boost research, development and innovation in the industry, adding to its value. Eroğlu added that other projects like the Plastics Center of Excellence, designed to reduce certification, testing and laboratory costs for companies while saving time, would be implemented in the near future to solve pressing issues in the sector, and would be part of a wider movement both in Turkey and abroad to gain more influence.

Eroğlu concluded by thanking everyone who voted for him and the Board of Directors in the General Assembly, and wished many more years of unity and strength in PAGEV. 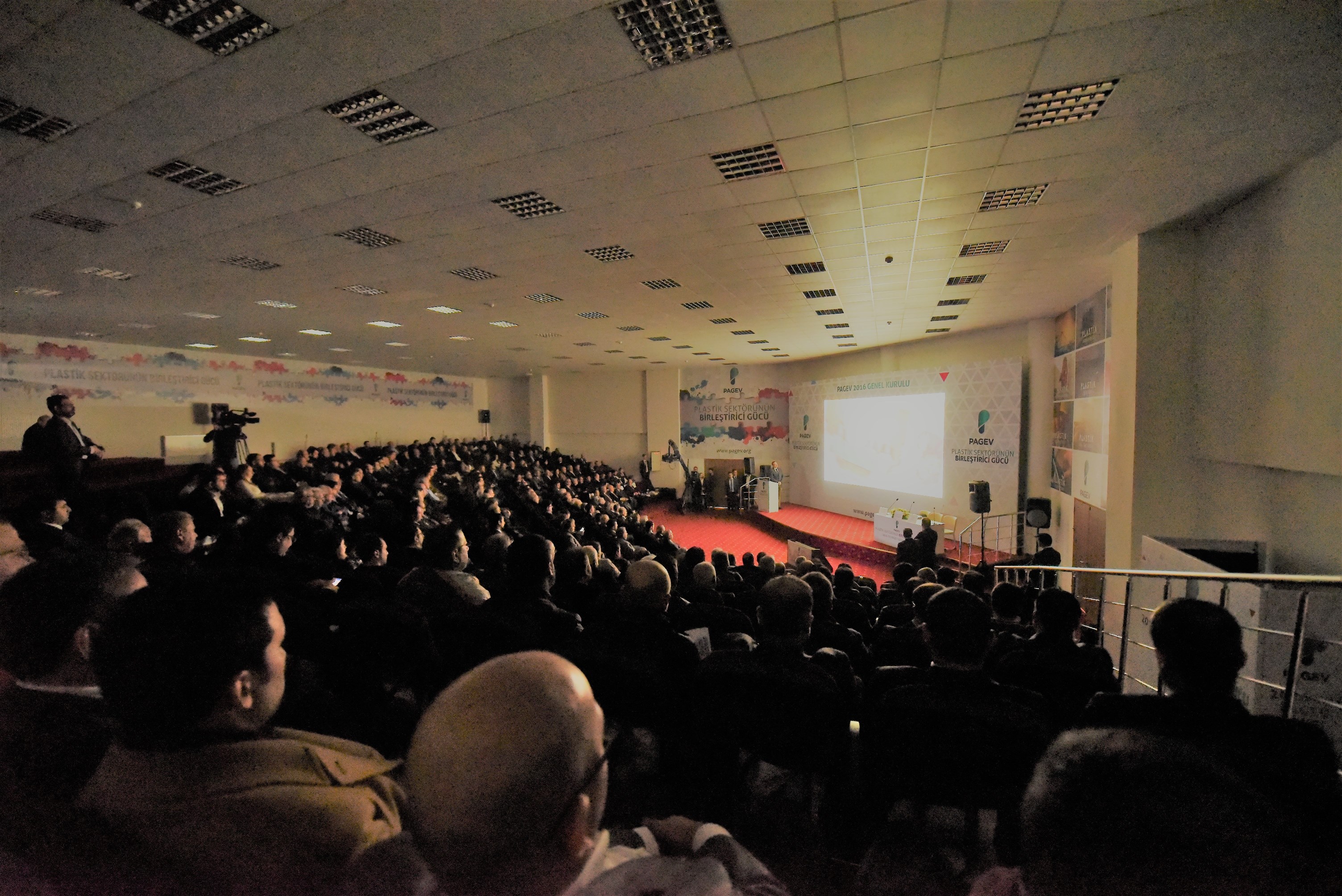 The New PAGEV Management Elected in the 2016 General Assembly