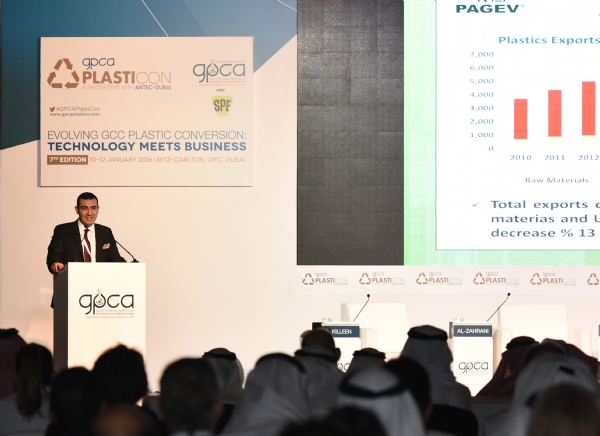 OIL PROFITS DOWN, GULF CAPITAL LOOKS FOR A WAY OUT

Controlling a large proportion of the world oil reserves and investing heavily on petrochemicals, the Gulf countries are looking for a new investment area in consequence of the softening oil prices. These countries plan to make good of their huge capital, which is based on oil and petrochemicals export, in the plastics industry. Being the second in Europe and the seventh in the world with its production capacity and as the closest neighbor, the Turkish plastics industry positions itself as the first choice for oil and petrochemicals capital. Speaking at the Middle East's largest plastics conference, GPCA Plasticon, the Chairman of PAGEV Yavuz Eroğlu introduced the "Special Integrated Plastics Park" that will be built in compliance with the International Clustering model, and offered collaboration to establish world's most competitive Plastics Industry by unifying the petrochemical power of the Gulf countries with Turkey's capacity of plastics production. 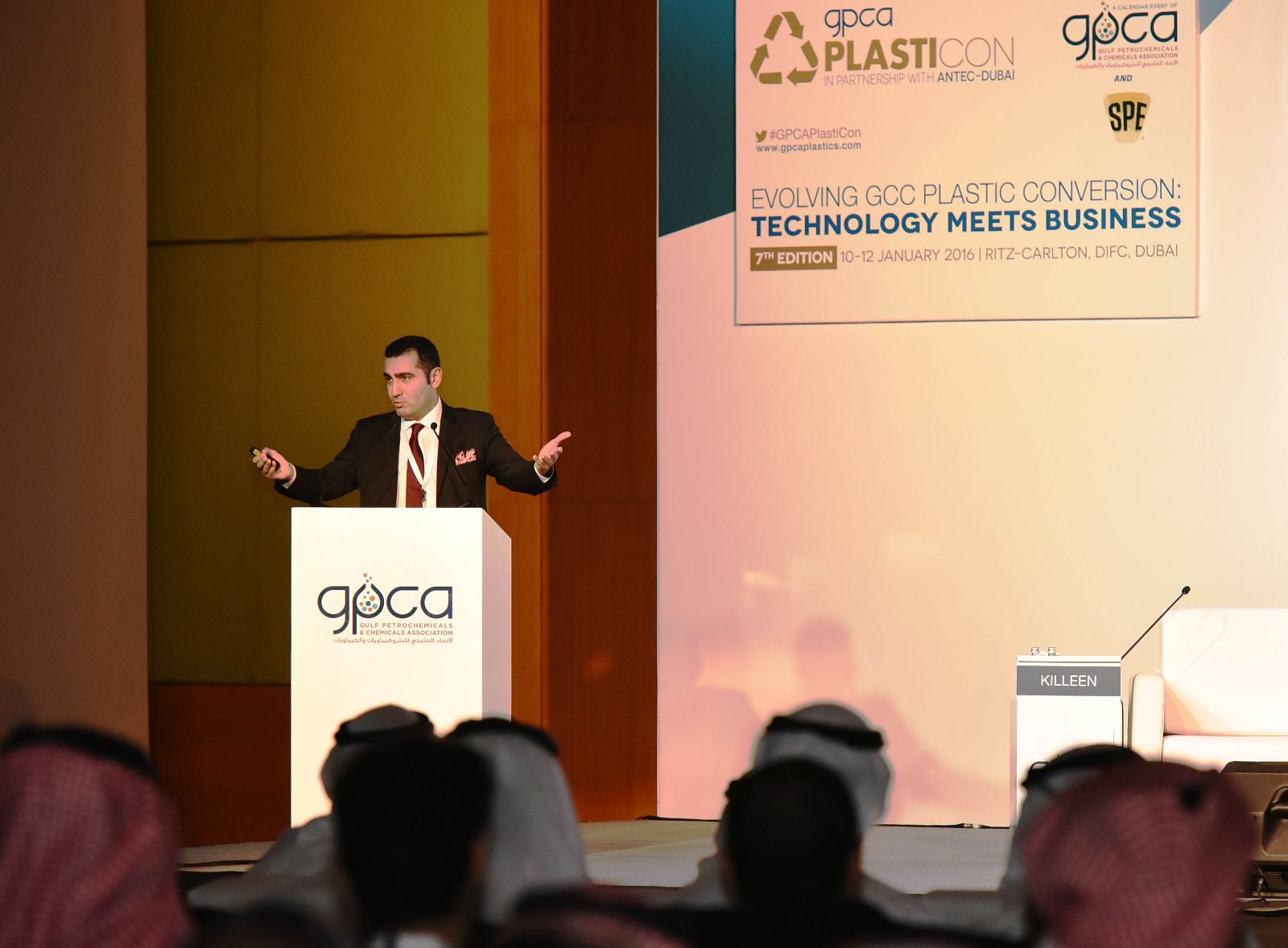 Composed of Bahrain, Kuwait, Oman, Qatar, Saudi Arabia and the United Arab Emirates and defined as the Gulf Cooperation Council, the Gulf countries that recently suffered from the sagging oil prices are in search for a way out. Having a huge capital thanks to their investments on oil and petrochemical industries, these countries are planning to crown their investments with the closest and the most profitable industry. In this respect, the open-to-innovation plastics industry that provides added-value products for the sectors including defense, automotive, pharmaceuticals, construction and electricity becomes the center of attraction. And as the closest and the most successful nominee, the Turkish plastics industry becomes the first choice to invest in. 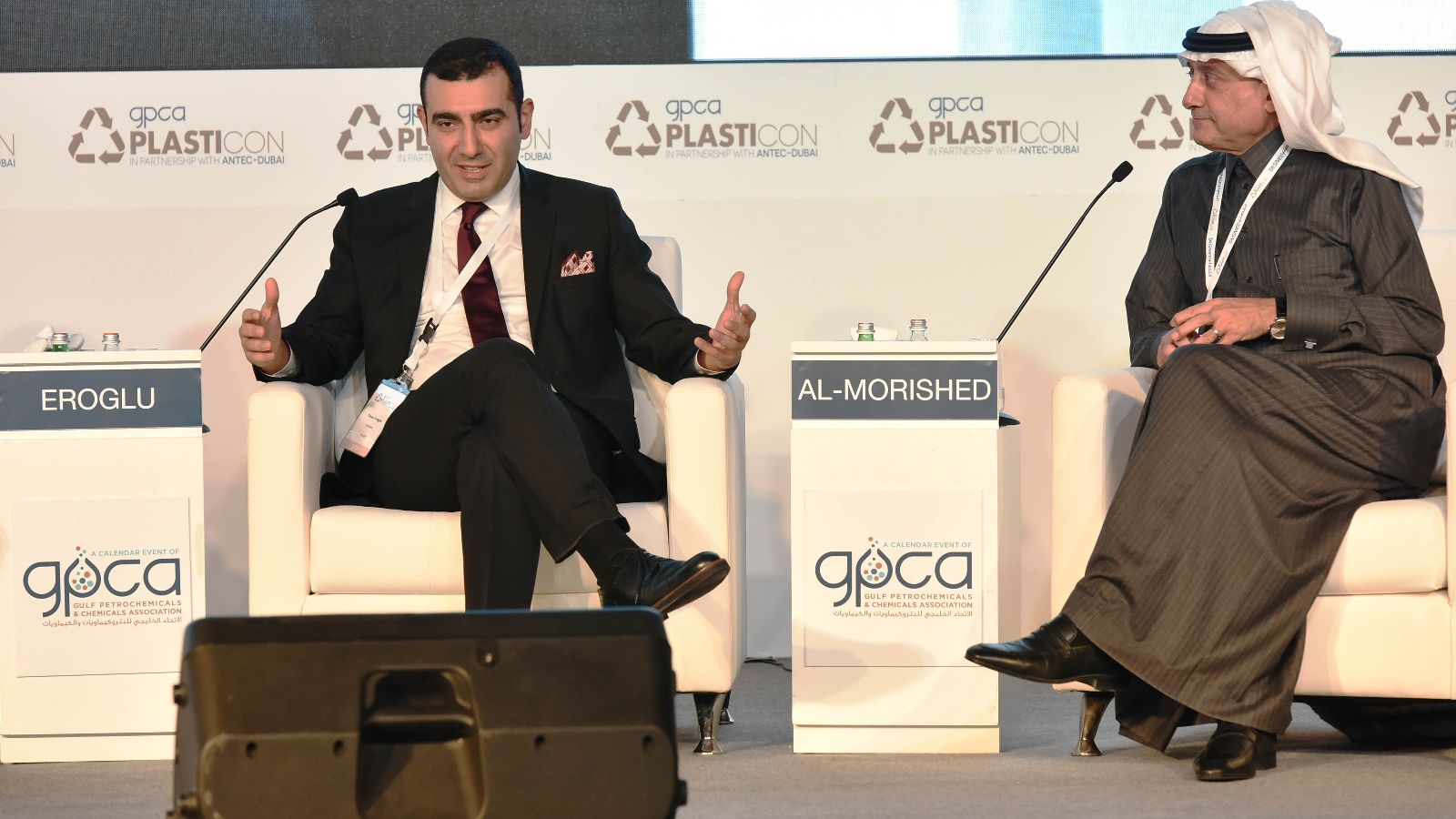 Speaking at the GPCA Plasticon, the Middle East's largest plastics conference held in Dubai under the theme of "Plastics For Future", the Chairman of the Executive Board Yavuz Eroğlu emphasized the close relationship between Turkish and Middle-Eastern plastics industries and suggested new projects to promote more investments and collaboration.

During his presentation at the GPCA Plasticon, Eroğlu introduced the "Special Integrated Plastics Park" project that is planned to be built in compliance with the International Clustering model combining the feedstock from the resource-rich Gulf countries and Turkey's know-how on plastics production. This project is expected to contribute to the growth of Turkish plastics industry in manufacturing and export, while helping the Gulf countries with their transition to manufacturing products that provide higher added value.

Explaining how gainful this project will be for Turkey and the Gulf countries, Yavuz Eroğlu said "Gulf countries fall behind in plastics production despite their oil reserves. On the other hand, Turkey has difficulties in accessing feedstock due to the lack of domestic petrochemicals production despite being the second biggest producer of the Europe. In addition to this, descending oil prices entail new fields of investment. For this reason, we believe the Gulf countries and Turkey can complement each other in terms of the plastics industry. However, we need projects to reveal this potential. "Special Integrated Plastics Park" is one of these projects. Under this project, we are planning to bring feedstock of the Gulf countries and Turkey's know-how together, enabling both countries to take advantage of each other's experience and skills and win-win." 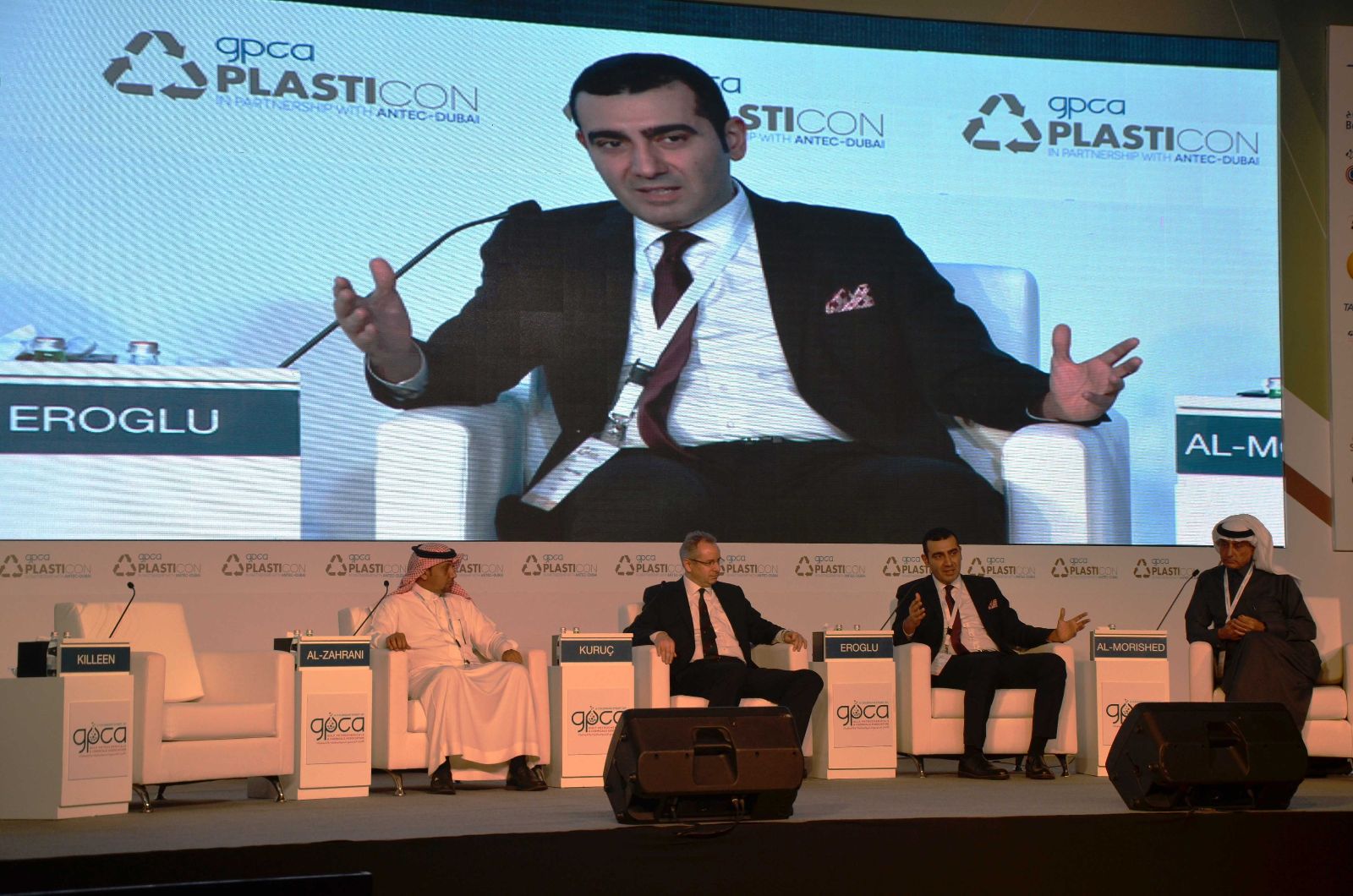 Eroğlu ended his speech, saying "We should include the issue of free trade at the agenda as soon as possible. A Free Trade Agreement between Turkey and the Gulf countries would be a contribution to the plastics industries. Our industry representatives are waiting for an agreement to enable free trade."