Plastic industry will play leadership with Center of Excellence

PAGEV in Europe's sixth largest producer of plastics and the world's second largest with 10 million tons of production capacity that will carry Turkey to lead the plastics industry laid the foundation of the PAGEV Plastics Center of Excellence. While the value added production of the sector will be increased, the groundbreaking ceremony of the giant project with an investment value of 70 million TL will be reduced by PAGEV President Yavuz Eroğlu. Minister of National Education who is Dr. Ziya Selçuk and sector representatives took part. 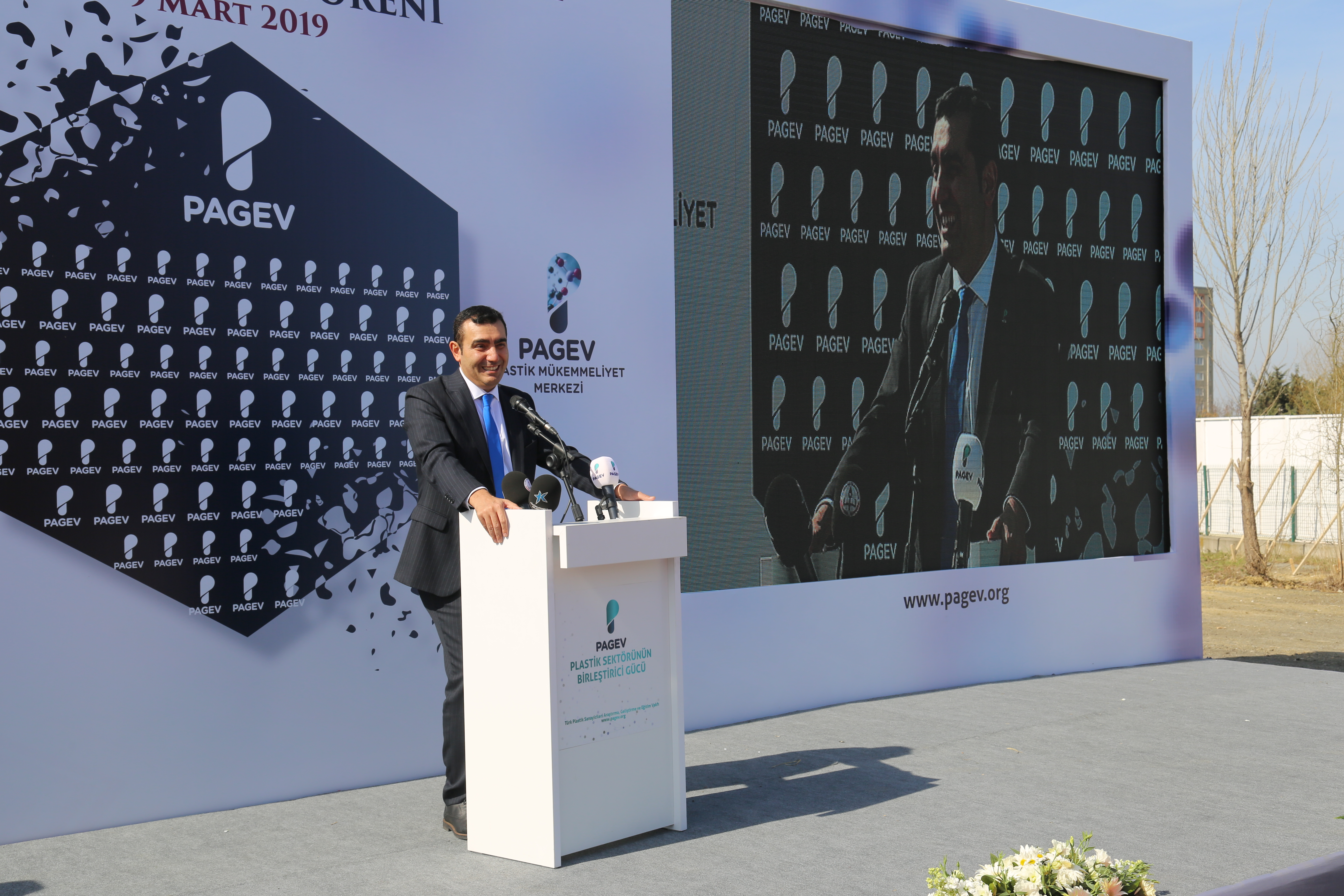 Located in Küçükçekmece PAGEV Vocational and Technical Anatolian High School campus, the center will have a total area of 30 thousand square meters. The PAGEV Plastic Excellence Center, with an investment value of 70 million pounds, will be built in three stages. The first phase will be completed in 2021 and will start to serve the companies operating in the plastics industry. 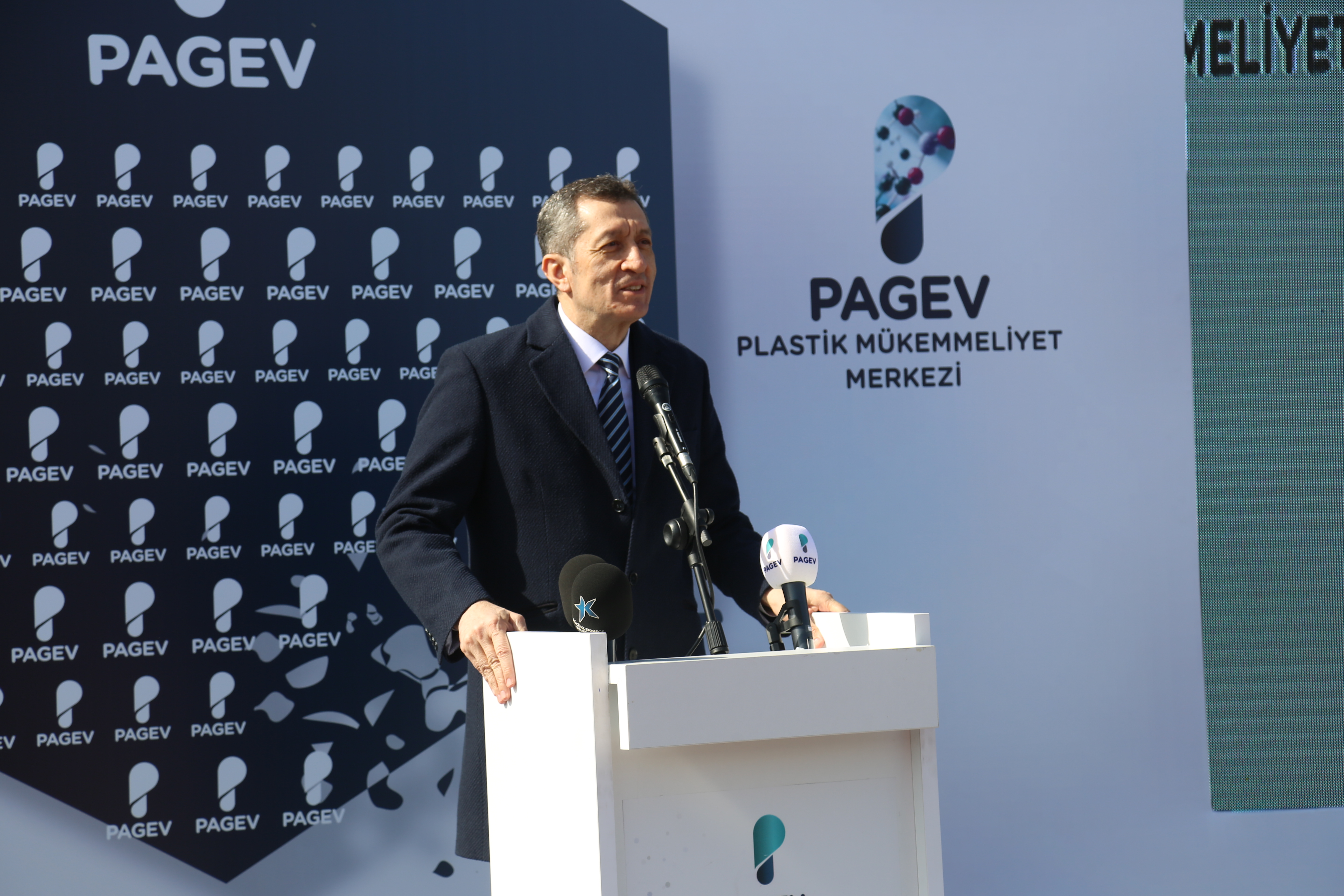 PAGEV Plastics Center of Excellence, with special emphasis on the plastics industry generally that leverages the power of Turkey. The center, which is planned to serve the plastics industry as well as the product, raw material and machinery equipment sectors; will cooperate with industrial establishments, universities, research institutions, professional associations and non-governmental organizations to produce research, certification, testing and laboratory services. It will also provide vocational and technical training and consultancy services. The center, which will also serve the machinery sector, will ensure that the production of plastic machinery, molds and equipment required for technological developments will be increased in both quantity and quality. 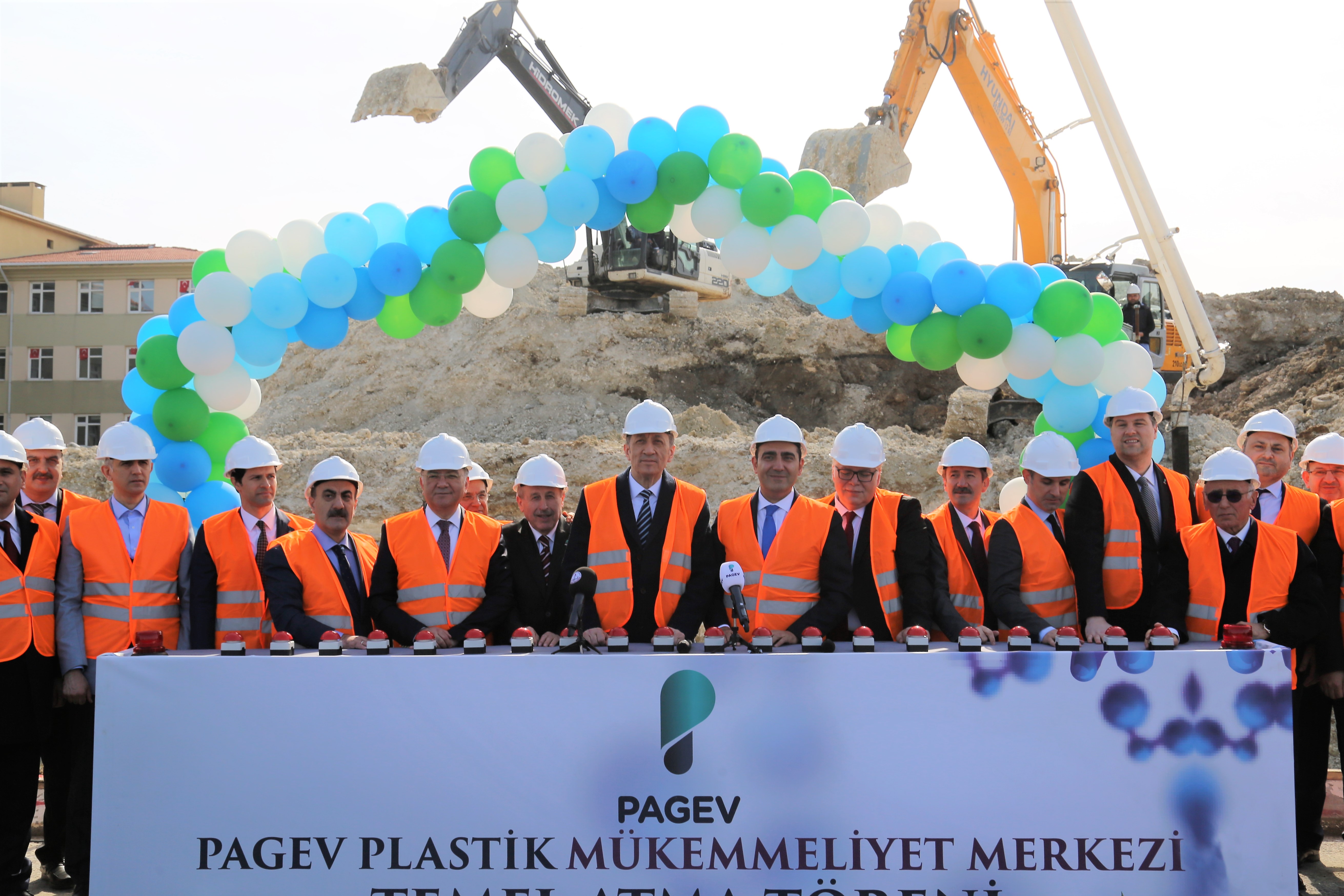 PAGEV Center of Excellence, creating a control mechanism relating to the products exported to the protection of the reputation and credibility of the international market of plastic products manufactured in Turkey will contribute. A very important advantage of the center will be to prevent the importation of poor quality and non-standard products into our country by determining the technical suitability of imported plastic products in laboratories without making exact imports. 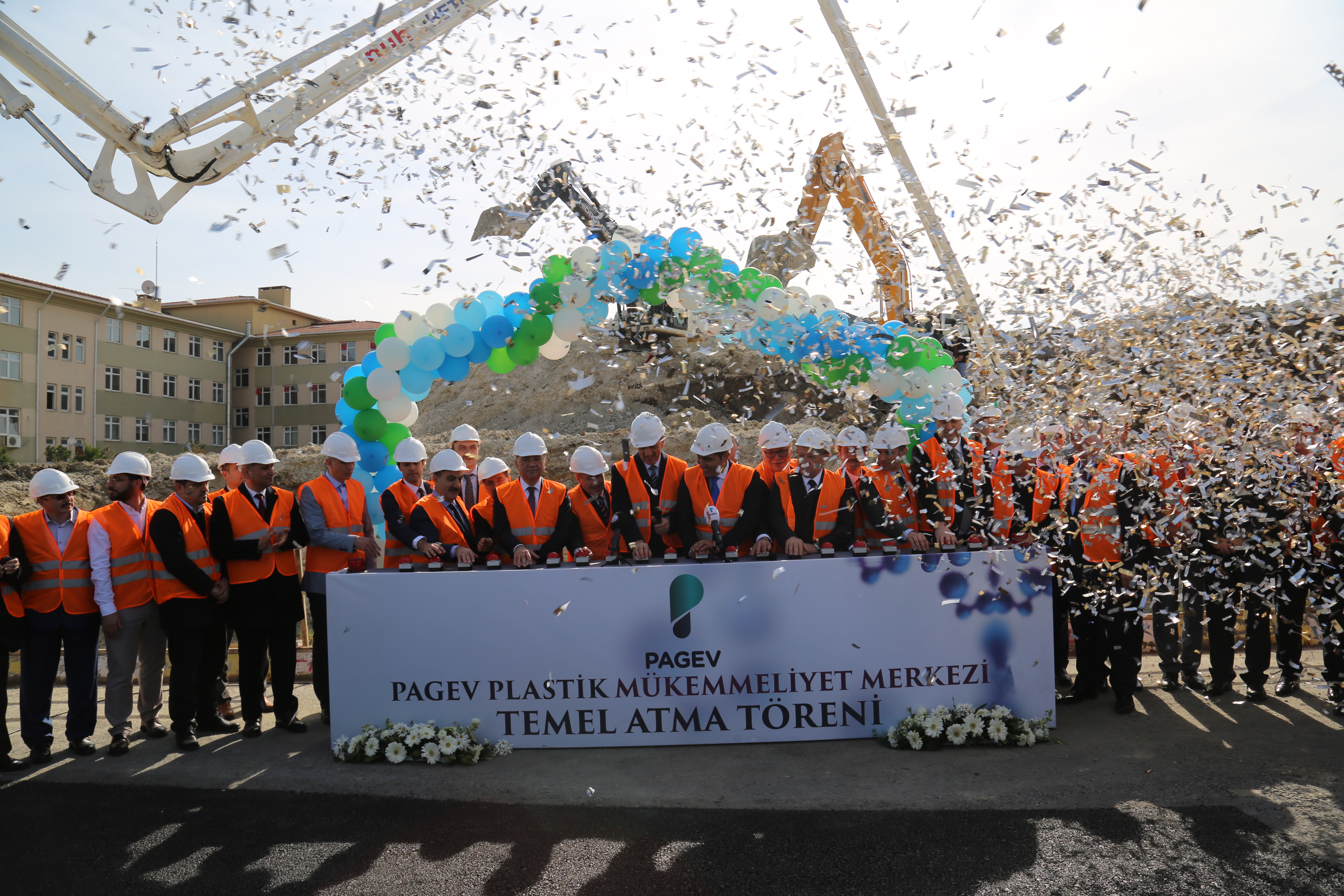 PAGEV Vocational and Technical Anatolian High School will be adjacent to the Center of Plastic Excellence, this school will provide teachers and students with the opportunity to meet the advanced technology. Some practice courses will be held at the PAGEV Center of Excellence, while the training and conference rooms of the center will be in service. In the center that will create the necessary synergy at the point of establishing close ties with industrialists and academicians, high school students are also waiting for an internship opportunity. Students will also have the opportunity to receive mentoring from different university academics, including Istanbul University, where the PAGEV Plastic Excellence Center has signed a protocol.

Speaking at the groundbreaking ceremony, PAGEV Chairman Yavuz Eroğlu said; "Turkey is in a very close plastics industry leadership position with existing and potential volume. With a turnover of 37 billion dollars, our sector has created a serious value for the country's economy. With its 10 million tons of production power, our sector is the second largest in Europe and the sixth largest producer in the world. We can better explain the current position of our sector in the following example: The 2023 target of our country is to be one of the top 10 economies in the world. Our plastic sector is the 6th largest producer in the world. Around 11 thousand manufacturers in our sector employ 250 thousand people. These companies are exporting to more than 150 countries. Display table so positive, while Turkey is not in the plastics industry leader why? The biggest obstacle to being a leader is low value-added production. We import high value added plastic products but we export low value added products. The average export price of $ 2.8 per kilogram must be increased to at least 4.5 dollars. Today, the foundation of the PAGEV Plastic Excellence Center, which we have established today, will be the highest value added production. Our center, which will provide convenience to all our companies in R & D activities, will create a significant leap in the sector.

R&D and non-innovation SME will not remain

Yavuz Eroğlu stated that he would not stay in R & D and innovation companies thanks to Plastic Excellence Center. Alar 95 percent of our companies operating in the plastics sector are SMEs. These companies produce many and high quality products, but unfortunately these products are low in value for sale and they do not call profit. Unfortunately, these companies do not have the possibility to carry out tests or R & D. Here at PAGEV Plastic Excellence Center, we will provide our SMEs with their needs such as R & D, innovation, consultancy and training and we will make a significant contribution to the value added production point. Value-added production around the needs of our industrialists of Turkey, we will see from one central location without a lot of time on the economic conditions, "he said.

Eroglu emphasized that both the sector and the country's economy will be strengthened with the PAGEV Plastic Excellence Center. Our government is providing R & D incentives to many universities or companies. Many testing equipment used at different points in a few days per year is unfortunately idle. Thanks to PAGEV Plastic Excellence Center, the sector will be able to evaluate its resources in the state for more useful works. For example, money spent on test machines running a few days a year can be given as a loan to SMEs.
PAGEV Excellence Center to be an example to other sectors stating that they wish the Minister of National Education. Dr. Ziya Selçuk; When we look at PAGEV Plastic Excellence Center, we see a complete ecosystem from its industry. The building, the infrastructure are all the necessary things but the people who make an institution institution. Especially if it's an educational institution. That's why we support such infrastructure-superstructure work, but most of all we support the PAGEV Plastic Excellence Center project until the end, due to the university, vocational school, industrialist, student and teacher ecosystem and its synergy. Thanks to these projects, our foreign trade deficit will decrease and our value added production will increase. In addition, we believe that these projects are a matter of heart. Many thanks to everyone who contributed.

Following the speeches, the groundbreaking ceremony of the PAGEV Plastic Excellence Center was held.