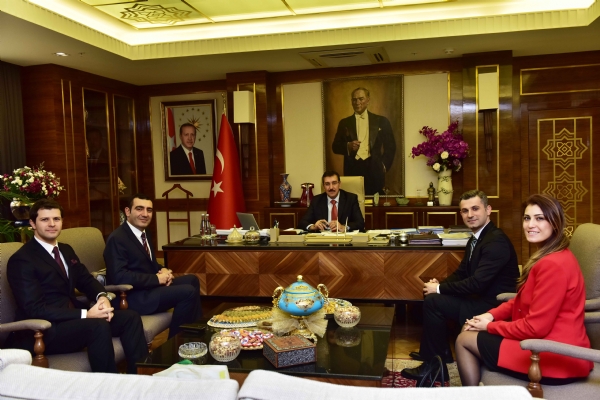 Having taken steps to prevent domestic toys industry being overwhelmed by the import and to revitalize the production, PAGEV continues to step forward. PAGEV executives asked for support from the Minister of Customs and Trade Bülent Tüfenkçi to strengthen import controls on toys during their meeting at the Minister's office. During the meeting, Minister Tüfenkçi declared their support to solve the customs problems. 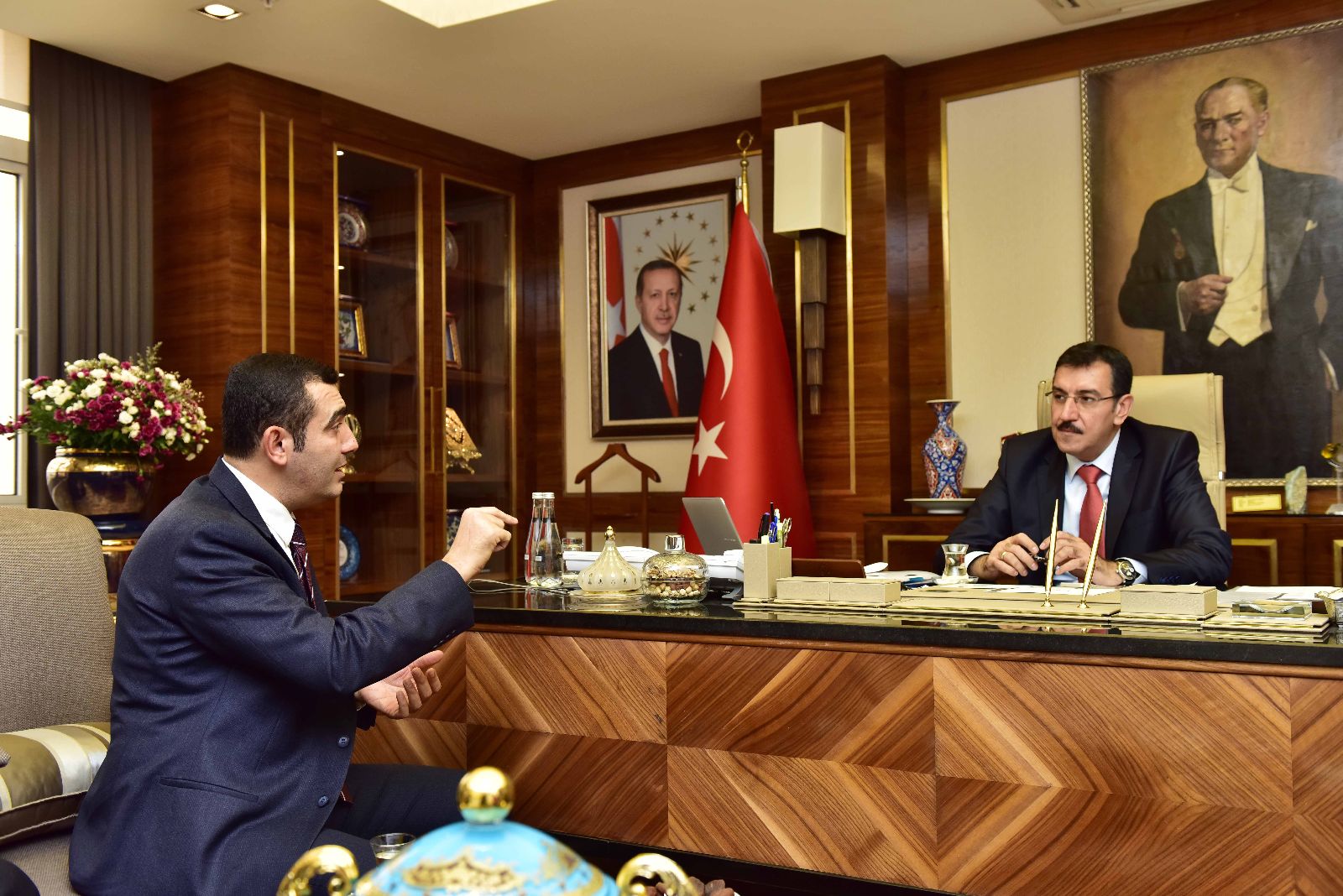 Taking new steps, Turkish Plastics Foundation (PAGEV) continues their endeavors to hedge domestic toys production against import. PAGEV expands their works on domestic toys production that they kicked off at the end of 2013 supported by the Minister of Science, Industry and Technology Fikri Işık. Having been included in the next three-year "Turkish Industrial Strategy and Action Plan", the toys industry came together at the Toys Workshop organized by PAGEV to express their problems, requests and demands. After getting support for a domestic character design during the workshop, PAGEV had a meeting with designers to hear their demands and passed on the actions to be taken during the 12th Turkish Design Advisory Committee under the presidency of the Minister of Science, Industry and Technology Fikri Işık. 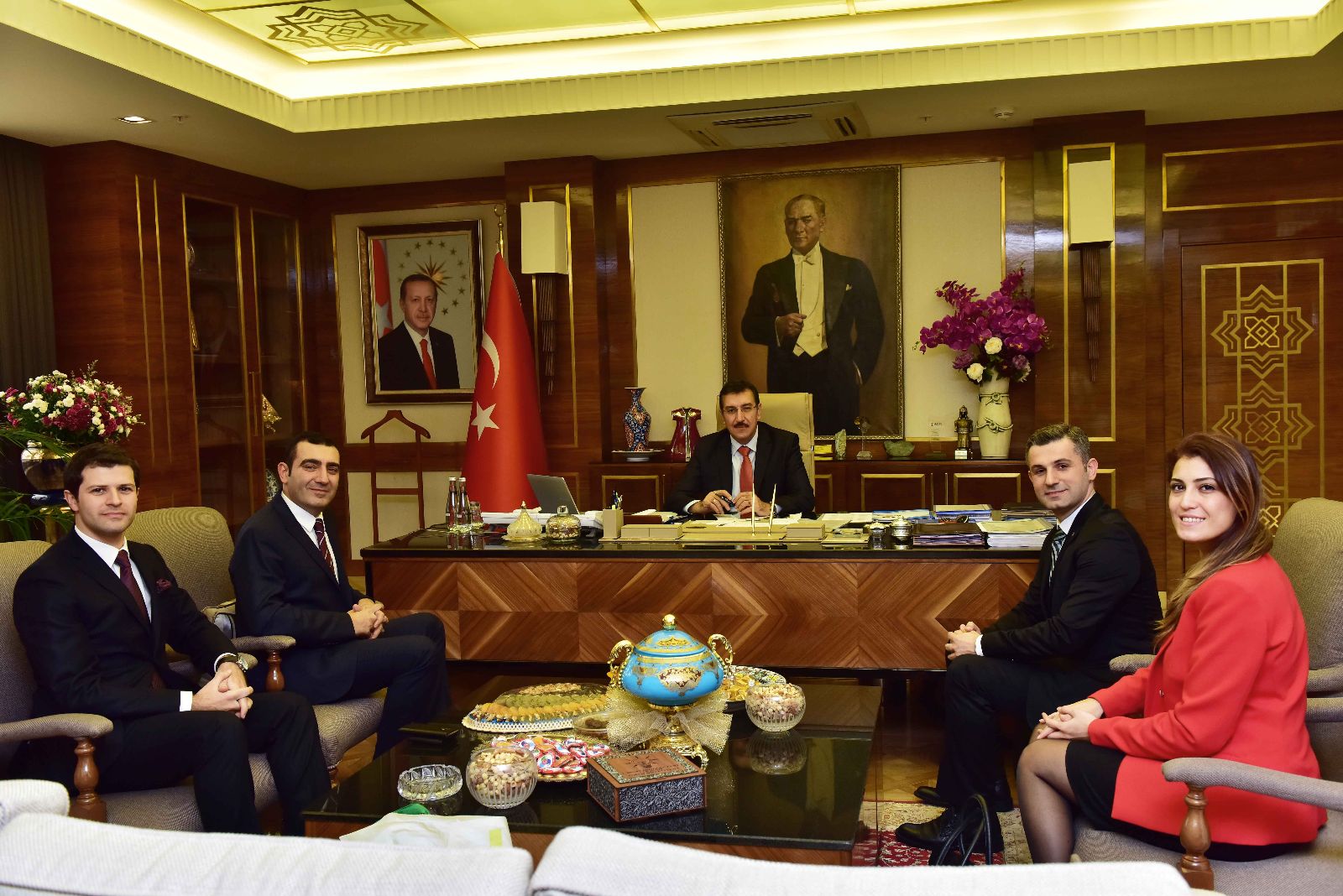 Having solved the problems regarding the domestic toys production one-by-one, PAGEV brought up the import issue to the agenda during their meeting with Bülent Tüfenkçi, the Minister of Customs and Trade. During this meeting, PAGEV gave information about their efforts, carried out with the Ministry of Science, Industry and Technology, to establish a domestic toys industry, and asked for support to especially strengthen import controls. Establishment of a Specialty Toy Customs by the industry representatives was at the top of the meeting agenda. Also the negative effects of false declaration or trafficking of toys through the Doğu Beyazıt border gate and PAGEV toys committee's suggestions to overcome this issue were discussed. Minister Tüfenkçi explained the significance of elimination of the plastics industry's problems and announced that they will continue to collaborate with PAGEV to solve the problems of the industry in the upcoming period.