The plastics industry in Konya achieved $975 million production per year

Thanks to its improving industrial infrastructure, Konya is stably strengthening its presence at the Turkish economy. Plastics is one of the most rapidly growing branches of the industry in Konya. Plastics industry in Konya created $390 million added value, achieving $975 million production in 2014. In the same year, value of exported plastics was $70 million. PAGEV organized 'the Plastics Workshop of Konya' to accelerate the industrial growth process of Konya as a major actor in the plastics industry. Representatives of the plastics industry of Konya convened at the workshop to specify the steps required to improve the industry.

Turkish Plastics Foundation (PAGEV), the umbrella organization of the Turkish plastics industry, expanded their efforts to improve the industry by 'the Plastics Workshop of Konya'. President of the Konya Chamber of Industry Memiş Kütükçü, President of the Konya Chamber of Commerce Selçuk Öztürk, Chairperson of the MÜSİAD Konya Branch Lütfi Şimşek, President of OSBÜK Cahit Nakıboğlu, Member of Executive Board of PAGEV Kazım Öztürk, and movers and shakers of the industry appeared in the workshop, and listened to the first speech by the Chairman of Executive Board of PAGEV Yavuz Eroğlu. Precautions to accelerate the growth process of the plastics industry were emphasized, and the importance of manufacturing high added-value products through investment in innovations was highlighted.

Having proved itself in the fields of agriculture and livestock breeding, Konya draws attention with its industrial infrastructure improved in the recent period. Being one of the most dynamic cities driving the national economy thanks to over 3 thousand SMEs, Konya distinguishes itself with 9 organized industrial zones, 38 small industrial areas, 14 private industrial sites and 2 technology development zones as a center of production. Plastics industry is growing in Konya –a prominent city for industries like machinery production, automotive supplies, base metal, agricultural equipment and machinery, food and shoe-making.

Konya has the sixth biggest plastics industry in Turkey with 181 companies employing 10 thousand people. Plastics production in Konya for several industries including packaging, automotive, construction and household appliances totaled $975 million in 2014. Exports of plastics produced in Konya brought in $70 million, creating $390 million added value. Industrial improvements, strategic position and the Logistics Park Project for the next year provide a strong infrastructure to the plastics companies who are planning to invest in Konya. 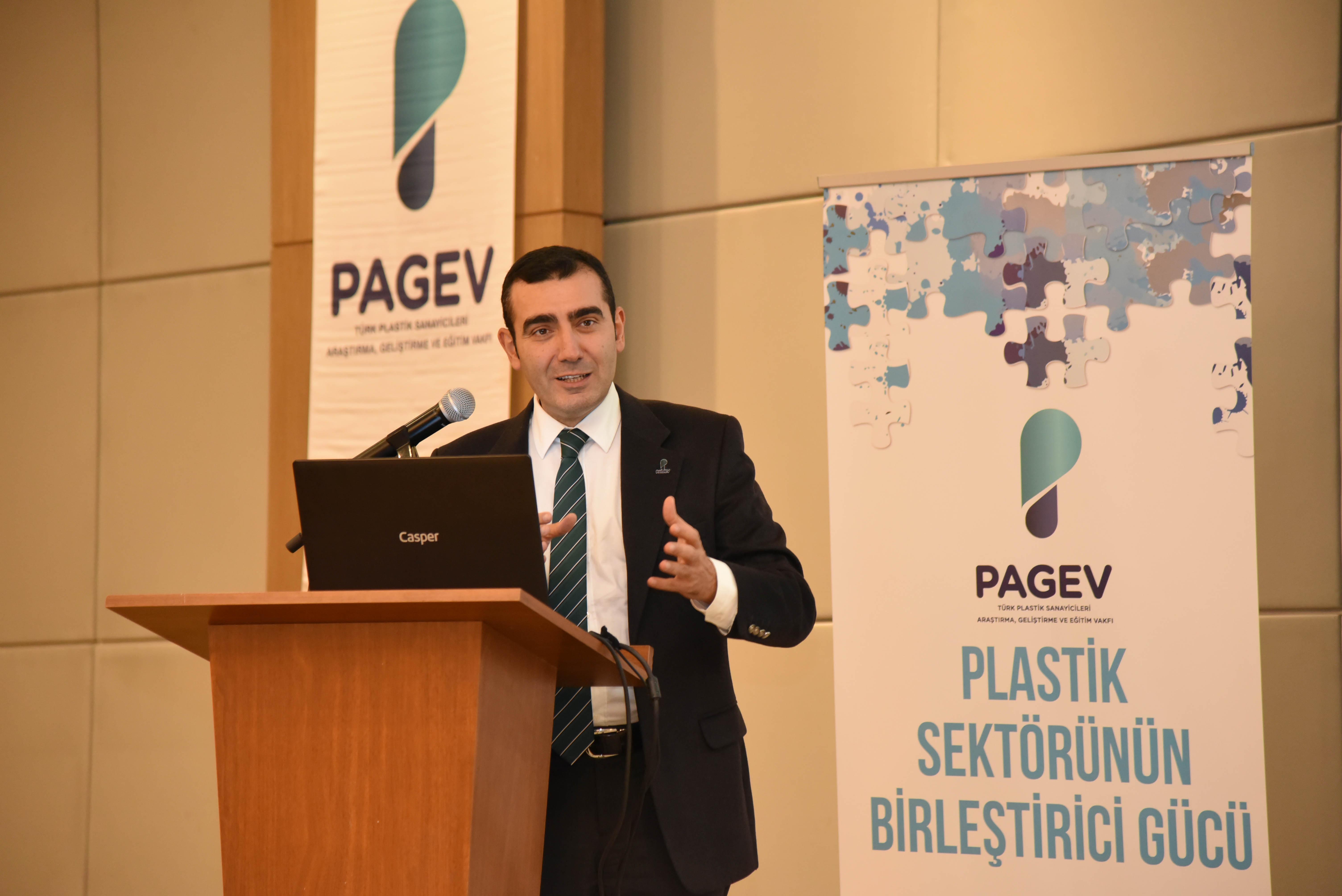 The Chairman of Executive Board of PAGEV Yavuz Eroğlu said that “As the youngest and most rapidly growing industry in Turkey, the Turkish plastics industry has world's seventh and Europe's second biggest production capacity. In 2014, value of the plastics production in Turkey reached $35 billion, and the exports of plastics totaled over $12 billion, directly or indirectly, providing an added value of $14 billion to the national economy per year. With 6,500 companies employing 250,000 people, the plastics industry is one of the most steadily growing industries of our country."

Plastics industry in Konya became a center of attraction for investors...

Eroğlu continued his words, saying: "Konya is a rising city for plastics industry in Turkey. It is a remarkable industrial city as a center of production, exporting, employment opportunities and added value. Konya is expected to be Turkey's production base for plastic packaging, automotive and construction material production in the near future. Several industry representatives came together at the Plastics Workshop of Konya organized by PAGEV. Solutions to the problems specific to Konya, skilled workforce, raw material costs, insufficient amount of plastics industry incentives, and the precautions required accordingly were among the major items on the agenda. Opportunities that might contribute to the development of the plastics industry in Konya were also discussed. We will carry on our works to turn the plastics industry –which is one of the most important industries in Turkey– into a front runner in every city of Turkey.