THIS SCHOOL'S ALUMNI ALREADY HAVE JOBS

Turkish plastics industry, one of the youngest and most rapidly developing industries of Turkey, holds Europe’s second and world’s seventh largest production capacity. Providing employment to over 250 thousand, plastics industry requires around 25 thousand more employees every year. Carrying out school projects to eliminate this problem, PAGEV brought plastics producers of the future, the first graduates of PAGEV Vocational and Technical High School, and industrialists together at the traditional iftar. Alumni charged with the commencement vibe got the chance of employment. 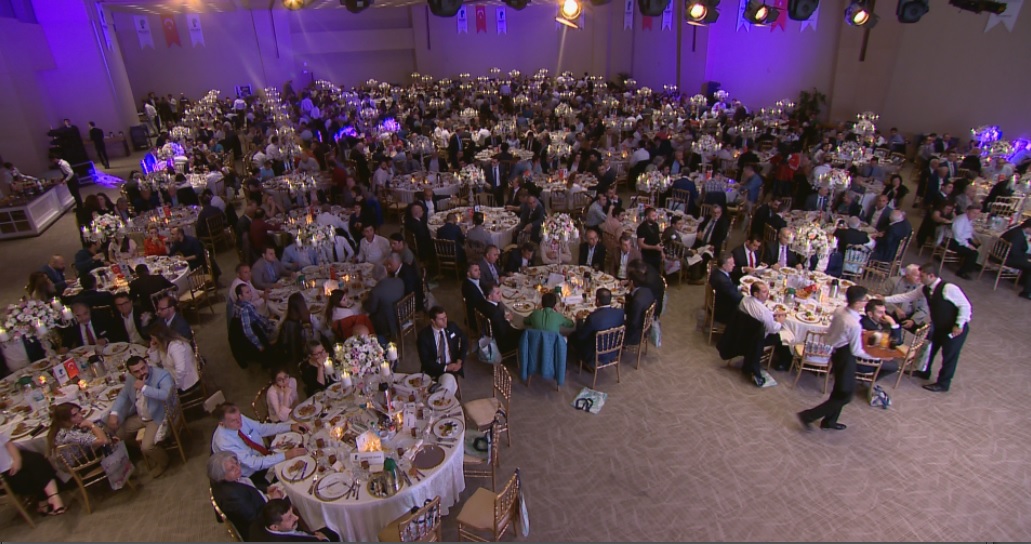 The Turkish Plastics Industry Foundation (PAGEV) hosted industry representatives at the traditional iftar at Istanbul Congress Center. Organized by PAGEV, the iftar was attended by 1000 distinguished guests, including key actors from plastics industry, NGOs, various other industry-related institutions and organizations and the first alumni of Küçükçekmece PAGEV Vocational and Technical High School.

“Employment” for every graduate...

Commencement vibe of the first alumni of Küçükçekmece PAGEV Vocational and Technical High School was all over the night. Receiving their diplomas from industrial leaders, the alumni took their first step to the industry.

Küçükçekmece PAGEV Vocational and Technical High School was founded as part of PAGEV’s education mission with precious supports of representatives of the Turkish plastics industry and affiliated to the Ministry of Education, accepting their first students in 2013-2014 educational year. Bearing a 1000 student capacity, the School raises trained personnel to the plastics industry to close the need. Küçükçekmece PAGEV Vocational and Technical High School is now included in the scope of thematic schools. Skill-oriented student selection and inclusion of the Foundation in the school management are among the most significant innovations brought by the concept of thematic vocational high schools. This is a breakthrough that enables vocational high schools provide the qualified workforce demanded by the industry. 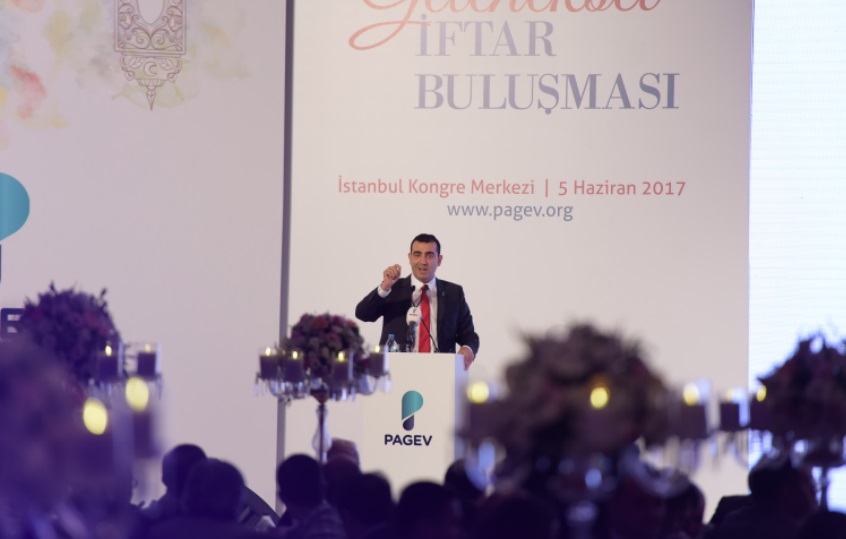 Yavuz Eroğlu: We serve the industry...

Speaking at the iftar held at Istanbul Congress Center, the President of PAGEV Yavuz Eroğlu mentioned their will to come first in Europe, and promised to increase production, exports and growth in the upcoming year on behalf of the Turkish plastics industry. Eroğlu underscored their contributions to give pace to the industry, and expressed their determination to be the catalyst of the plastics companies on national and international basis. Elected as the President for a second time unanimously by the members of PAGEV, Yavuz Eroğlu said they drew a more effective road map, and added: “We brought many breakthroughs during our presidency. Today, PAGEV has become stronger than ever. We are determined to take the Turkish plastics industry further, developing our solution-oriented approaches. We will continue to serve our industry with our new road map in the new presidential term.”

Plastics industry is on the rise...

Explaining how domestic consumption shouldered the plastics industry in the first quarter of 2017, Yavuz Eroğlu said, “Plastics production in January-March period increased by 14 percent reaching 2.3 million tons with an 11 percent increase on the basis of value reaching $8.8 billion. 2.1 million tons of this production were consumed by exporting industries including automotive, packaging, construction and electronics, and other consumers. Amount of exports in plastics industry in the first quarter became 389 thousand tons reaching $1.011 billion on the basis of value. As representatives of Turkish plastics industry, we are happy to contribute more, increase added-value and generate more employment day-by-day,” concluding his words. 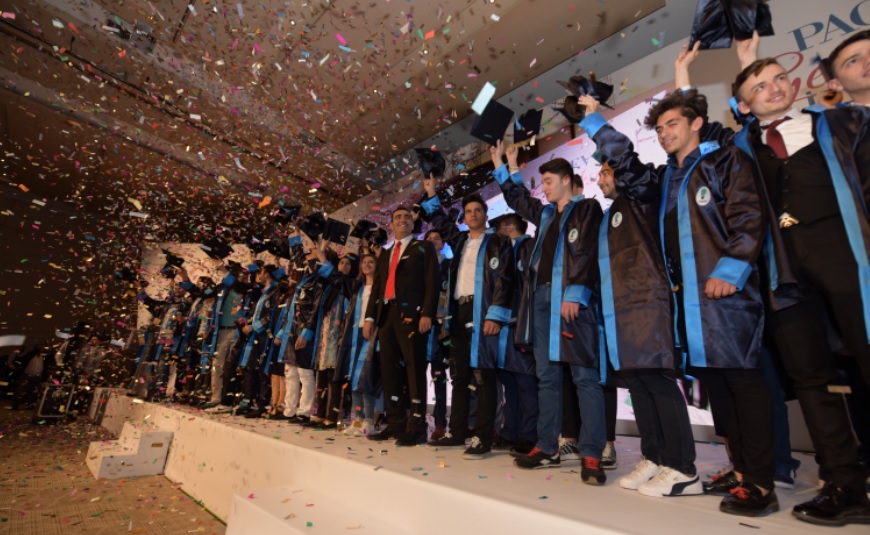